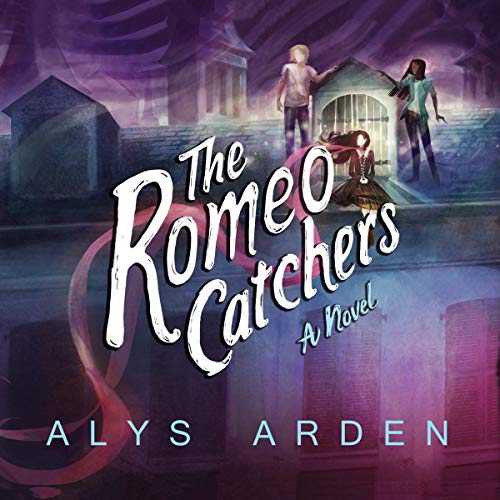 Tormented by the fate she condemned her mother to, and by the lies she's forced to tell to cover it up, Adele scours Storm-ravaged New Orleans for the truth about her family's magical past. But every turn leads her back to the one person she's determined to forget: Niccolò Medici. Not even the multitude of enchanted locks on the attic door trapping Nicco within can break their connection.

Sensing Nicco calling to Adele, Isaac tries relentlessly to keep her from exploring paths too dark that would endanger them all. But a new threat is rising: the Medici's presence has attracted something else to New Orleans...an older enemy, one that will bring Isaac's haunted past to life, test the witches' friendships, and jeopardize Adele and Isaac's blossoming relationship.

In this spellbinding continuation of The Casquette Girls saga, Adele must draw on the past - from seventeenth-century Florence, a time bubbling with alchemy and fraternal betrayal - and sort history from fantasy if she is to have any chance of saving her mother, her coven, and her magic.