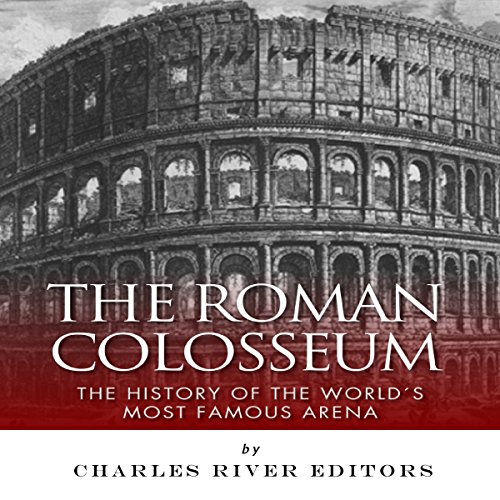 "Let barbarous Memphis speak no more of the wonder of its pyramids, nor Assyrian toil boast of Babylon; nor let the soft Ionians be extolled for Trivia's temple; let the altar of many horns say nothing of Delos; nor let the Carians exalt to the skies with extravagant praises the Mausoleum poised on empty air. All labors yield to Caesar's Amphitheatre. Fame shall tell of one work instead of all." (Martial)

When the Colosseum was built in the late first century AD, the Romans, a people known for their architectural acumen, managed to amaze themselves. Martial, a Roman poet writing during the inauguration of the Colosseum, clearly believed the Colosseum was so grand a monument that it was even greater than the other Wonders of the Ancient World, which had been written about and visited endlessly by the Romans and Greeks in antiquity. Indeed, although the Wonders were wondrous to behold, the Colosseum was a spectacular achievement in architecture, something new and innovative, and therefore an amazing "Wonder" in its own way.

The Colosseum was designed to be both a symbol and show of strength by the famous Flavian emperors, most notably Vespasian and his sons Titus and Domitian. Vespasian had started the construction of the Colosseum shortly after becoming emperor in AD 69, but he died before he could present any spectacles in his giant amphitheater. That honor went to his son Titus, who celebrated the inaugural opening in AD 80 with 100 days of games, despite the fact that the Colosseum was not completely finished. When his brother Domitian came to power in AD 81, he finished the amphitheater, but not without making some changes.