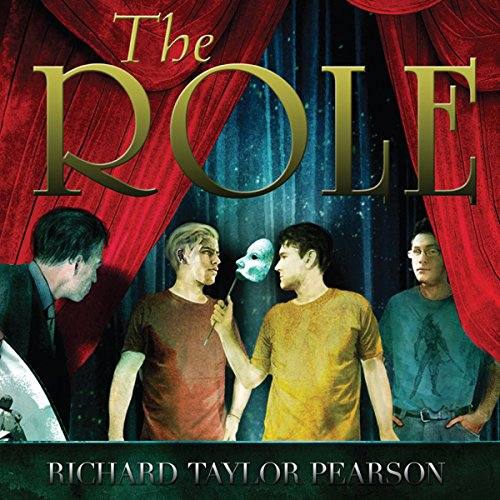 Mason Burroughs is an actor on the verge of giving up after being turned away at audition after audition. But his life changes when he bumps into Kevin Caldwell, an old crush from acting school. Kevin helps Mason land a role that could make him the next Broadway star. However, as rehearsals begin, Mason learns that there's a lot more drama than just what's on stage. With a personal trainer claiming he can mold his body to resemble a Greek statue, an underhanded understudy waiting in the wings to replace him, a megalomaniacal director, and Kevin hell-bent on breaking up Mason and his boyfriend, Mason must choose how much he is willing to sacrifice to make his Broadway dream a reality.