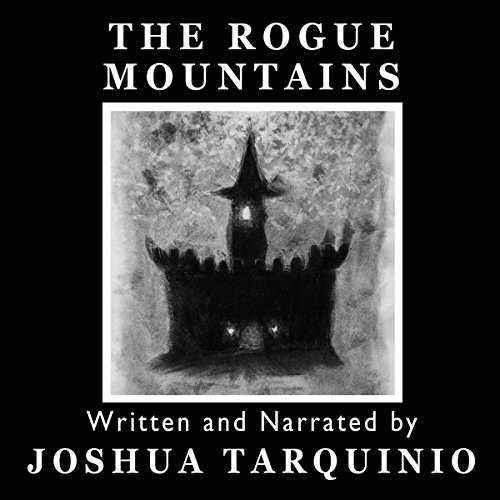 The end of times hadn't been the end of times. It wasn't even the end of Pittsburgh. But what else to call it? Heaven and Hell and all the other planes had opened up on Earth and the battle was fought. But then it ended, and everything was still here, albeit with more than a few new additions to the taxonomy.

If the end of times had come and gone, had God gone too? The Constructive had given no sign, renewing the faith of some, destroying that of others. One question prevailed. Whether or not God was still around, what would be the place of mankind in the order of things?

As this story begins, Del Ballantine, monster hunter, arrives in a small mountain town to help with the infestation. He soon learns it won't be as easy as the last 10 or so places. One mountain is home to a witch. Another mountain, home to a primordial beast only one man ever lived to speak of. That man hadn't been able to say much before he went insane though.

Ariana, Jeremy, and Reggie make up the house band at the Foothill Hotel and Bar. Though Reggie is content to go with the flow, his band mates are becoming frustrated with their situation. Jeremy, too talented to stay where he is, must care for his nightmare plagued mother. Ariana, who hasn't yet found herself, finds that the thrills she once easily extracted from her middle-of-nowhere town are beginning to lose their luster.

Along the way, Ballantine meets the curmudgeon taxidermist and his uncommonly attractive wife, the no-nonsense hotel owner and her mute husband, a cocksure world traveler come to try his hand at hunting game from Hell, wood devils, shug monkeys, hunner dyers, hellcats, a ghost, and Jessica among many others.

Can the people take their mountains back? And whether or not they succeed, will they find their place?