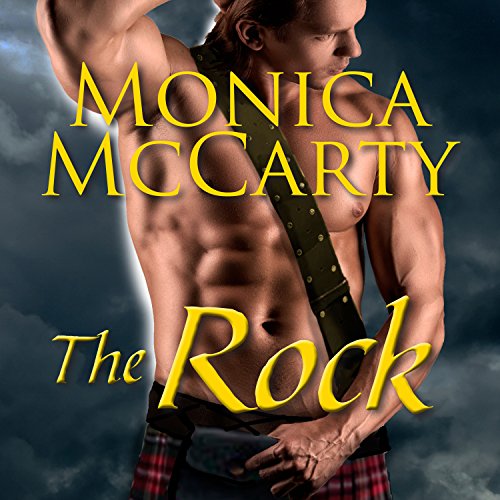 The first time Thomas MacGowan saw Elizabeth Douglas, he thought that she was a princess. To the son of the castle blacksmith, the daughter of the powerful lord of Douglas might as well have been. Despite their differences in rank, they become inseparable - until Thom confesses his love, and the humiliation of realizing that Elizabeth has never considered him a potential suitor drives him to battle.

Elizabeth is devastated. She never meant to hurt Thom, but her only hope for security is to marry for the betterment of her clan. When the English capture her younger brother, she turns to the quiet, steady former protector who can climb anything. But the merciless, muscled warrior is not the companion she remembers. Though Thom has made it clear that he wants nothing to do with Elizabeth, can he truly refuse the alluring woman who makes his heart race?

"A pair of star-crossed lovers defy society and tradition in this action-filled, fierce romance set during the turbulent time of Robert the Bruce." ( Library Journal)

I bloody well loved it! It's brilliant and fun

I loved her books for years and was thrilled to discover that there were now audiobooks of the Highlandguard! The voice telling this story left me giggling and grinning. "Damn it" hasn't sounded so wonderful in a while.