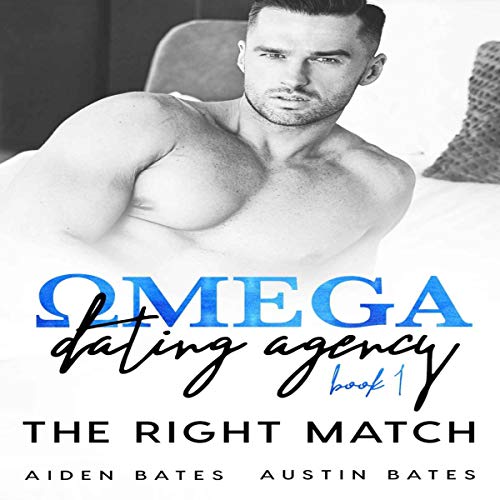 An older alpha with a taste for bad decisions. A kinky omega who’s up for anything. An app that brings them together.

Ramiro Danner has been around the block more than once. He’s tired of playing around, but this alpha has a weakness for younger omegas who aren’t interested in anything more than a fling. Ram never expected that agreeing to be a guinea pig for a new dating app would be anything more than a disaster, but when he meets Erik, all of that changes.

He was looking for someone to teach him how to play rough, he never expected to lose his heart.

An omega who will try anything once, Erik Bailey is looking for new experiences with no strings attached. When Erik agrees to help test out a dating app, he has no idea that what began as a kinky adventure will turn his world upside down.

Just as Ram starts to believe that the app had actually worked, Erik disappears. Can these lovers find their way back to each other without damaging everything they have, or will Erik’s stubborn streak cost him more than just his heart?

The Right Match is a kinky, contemporary May/December gay mpreg romance featuring a dominant alpha and an omega in need of a firm hand. With no cheating and a guaranteed HEA, you’ll fall in love with The Right Match, the first book in the Omega Dating Agency series. Get it now and tap in to "Almega", today!