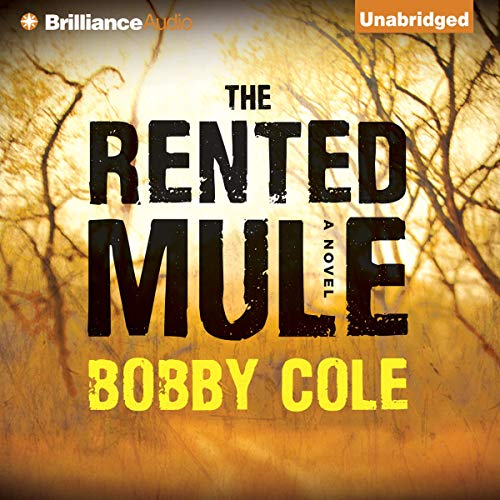 Cooper Dixon should have it made, with a beautiful wife, Kelly, two great kids, and a thriving business, the Tower Agency. But for Cooper, things aren’t turning out how he expected. He and Kelly are caught in a never-ending cycle of arguments - Cooper can’t remember the last time they had sex. And Cooper’s troubled business partner, Gates Ballenger, is scheming to sell the Tower Agency out from under him.

When a gang of criminals is hired by a mysterious client to kidnap Kelly and set up Cooper to take the fall, Cooper’s life goes completely off the rails. The cops quickly zero in on Cooper as the prime suspect, and the combination of an attractive suburban mother, workaholic husband, and a million-dollar insurance policy makes the case primetime television fodder.

Soon, Cooper’s face is plastered on every TV screen in the country. Cooper races against time to find his wife before the gang turns her over to their client, whose plan to take down Cooper is far more sinister than anyone could imagine.