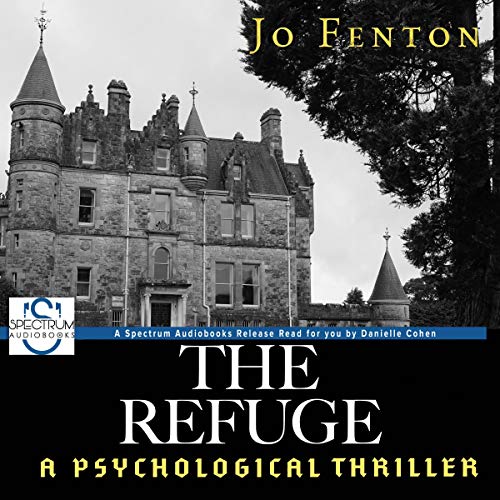 Following the death of the Brotherhood’s charismatic but sinister leader, Dominic, Melissa and her husband, Mark, resolve to turn the Abbey into a refuge for victims of domestic abuse. But when Melissa’s long-lost sister, Jess, turns up at the Abbey, new complications arise.

The Abbey residents welcome the new arrival but find it hard to cope with the after-effects of her past. As Jess struggles to come to terms with what she’s been through, her sudden freedom brings unforeseen difficulties. The appearance of a stalker - who bears a striking resemblance to the man who kept her prisoner for nine years - leads to serious problems for Jess.

Meanwhile, Mark also finds that his past is coming back to haunt him. When a mother and daughter venture from the Abbey into the local town for a shopping trip, there are dreadful consequences.

A build-up of tension, a poorly baby and a well-planned trap lead Mark, Jess and their family into a terrifying situation.

Can Jess overcome the traumas of her past to rescue her sister?