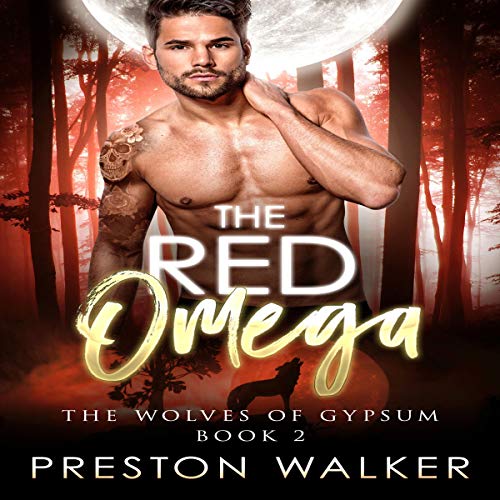 Being the Cook pack alpha is harder than it appears. It’s not about ruling over anyone - it’s about leading them and keeping them safe. And I’ve got just the idea to make that happen: unite the packs of Gypsum. Anything else is going to have to come second to that goal right now.

Meeting Mason at a bar shouldn’t be so distracting to my focus. We never even went home together! But when Mason is injured by human hunters, I have to choose: the security of my pack? Or the safety of the omega who haunts my dreams?

You know those people where everything bad that could happen, always seems to happen to them? Multiply that and apply it to a family and you’ll understand where I’m coming from.

There’s only two of us left in my pack...if you can even call it a pack. The smart thing to do would be to find a mate, but with nothing to offer except a well-developed sense of humor, I don’t think anyone is about to come beating down my door.

Just meeting Lance Cook is a bright spot in my world. Flirting with such a fancy, wealthy alpha, mating with him? That’s beyond my wildest dreams.

The Red Omega is a mpreg shifter audiobook featuring a brooding alpha, a small town omega, and one guaranteed happy ending.

Each audiobook in the Gypsum series can be listened to in any order.