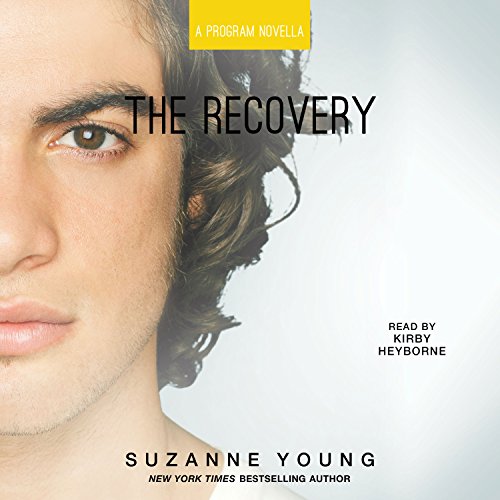 Realm hopes that with each past he helps to recover, he'll be able to reclaim a small bit of his own in this spinoff story to Suzanne Young's best-selling duology, The Program and The Treatment.

Six months after the fall of The Program, ex-handler Michael Realm is struggling with his guilt. After all, he was instrumental in erasing the memories of several patients - including one he claimed to love. With a lifetime of regret stretched before him, Realm vows to set things right.

Along with his friend (yes, friend), James Murphy, Realm will track down those he's hurt in an attempt to give them back their lives - starting with Dallas Stone. He's not looking for forgiveness or redemption; he's not a hero. But helping others may be the only way to save himself.