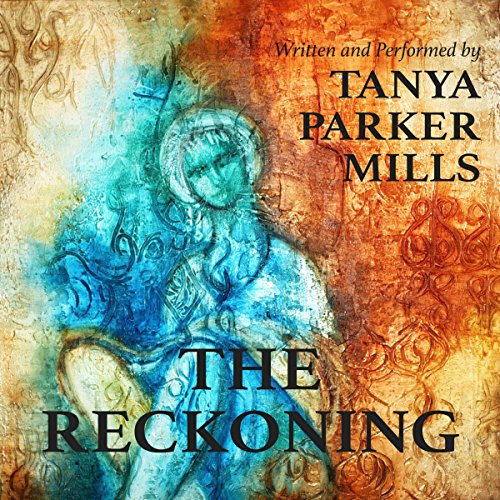 Forgiveness and redemption find their source in the unlikeliest of places, even in the torture cells of Saddam Hussein. In Tanya Parker Mills' award-winning and gritty work, The Reckoning, one woman's past comes back to haunt her as she struggles to survive political cruelty and injustice.

Journalist Theresa Fuller has epilepsy, but this hasn't slowed her search for stories of injustice to broadcast to the world. When she and her cameraman, Peter Cranston, are captured inside Iraq in August 2002, she is cut off from her medication. Seizures resume, and dreams and visions of her American childhood in Baghdad begin to trouble her. Tormented by the relentless Colonel Badr, she is forced to focus on her own father's death years before in a Baghdad prison. The strain of her own captivity is relieved only by her growing attraction to Tariq al-Awali, the Iraqi captain who took charge of her capture. The more she learns of him and his family, the clearer her haunting dreams become, and the more puzzling her past. Before American bombs begin to fall, and all of Iraq is thrown into even darker chaos, Theresa must find a way to escape the cruelty of Colonel Badr and save those she cares for most.