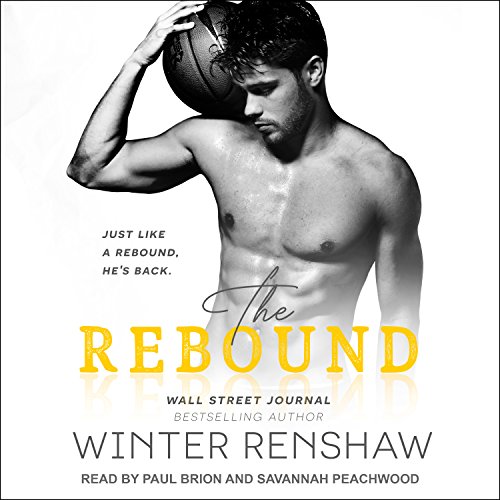 The last time I saw Nevada Kane, I was 17, and he was loading his things into the back of his truck, about to embark on a 14-hour drive to the only college that offered him a full ride to play basketball.

I told him I'd wait for him. He promised to do the same.

I broke my promise long before he ever broke his - and not because I wanted to.

We never saw each other again....

Until 10 years later, when Nevada unexpectedly returned to our hometown after an abrupt retirement from his professional basketball career. Suddenly, he was everywhere, always staring through me with that brooding gaze, never returning my smiles or "hellos".

Over the years, I'd heard that he'd changed. And that despite his multi-million dollar contracts and rampant success, life hadn't been so kind to him.

He was a widower.

And a single father.

And rumor had it, he'd spent his last 10 years trying to forget me, refusing to so much as breathe my name...hating me.

And I have to believe everything happens for a reason.