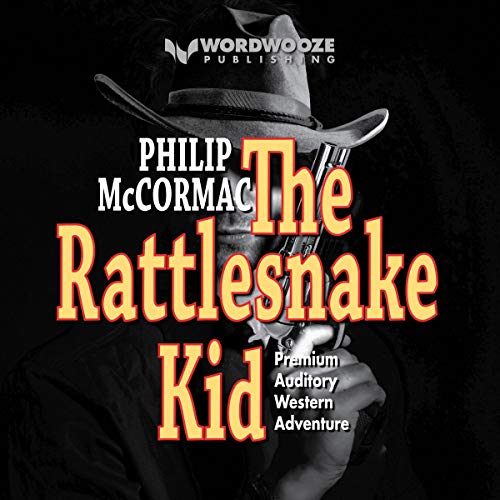 Wyatt's life was not destined to be simple or peaceful. Raised as an orphan by an aunt, he never knew either his mother or his famous gunfighter father. When his aunt dies, Wyatt is run off by her brutal husband and eventually taken in by a rancher and his family. During his teens, he sets out to avenge the wrongs done to him and his kin, ultimately hooking up with some highway men and starting his life as a gunfighter - the Rattlesnake Kid.

Running from the law he ends up in Mexico, where bounty hunters track him and his gang down. A snake’s rattle is the only warning they receive that they are in danger and a gunfight is imminent. After narrowly escaping that ambush, he and his gang soon must deal with crooked lawmen who want his new family’s land and target them to draw him out.