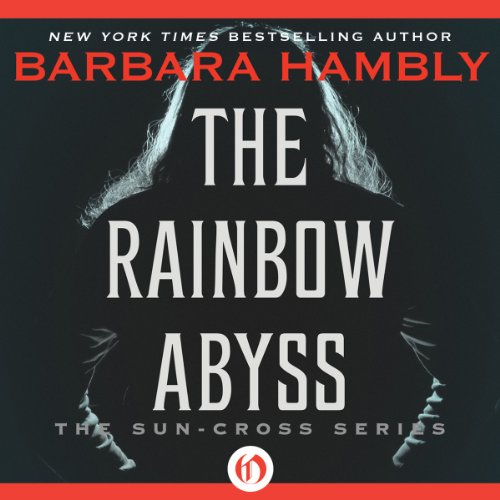 When Rhion the banker's son met the Master Wizard Jaldis, Jaldis said, "Come." Rhion came, leaving everything behind to answer the call in his blood. And through long years of drudgery and persecution, he had no regrets. Thus he became a wizard.

A noble burned out Jaldis' eyes to please some god; Rhion made magic glasses so he could see. Together, they opened the dark well to the Abyss between universes, and a cry for help came from a world that had lost all magic. Could that happen to their world? Though forced to flee again, Jaldis was determined to reach that world through the Abyss, to help and to find how the magic was lost.

Rhion had nightmares over that. Jaldis was blind without magic. Rhion could not let him go alone. Yet the Abyss terrorized Rhion. Guided only by a voice without magic, they might land on the wrong world or drift forever in the hell of the void. And how could they ever return?

The idea made Rhion shudder to the depths of his soul. Yet he was sure that someday the nightmare must come true!