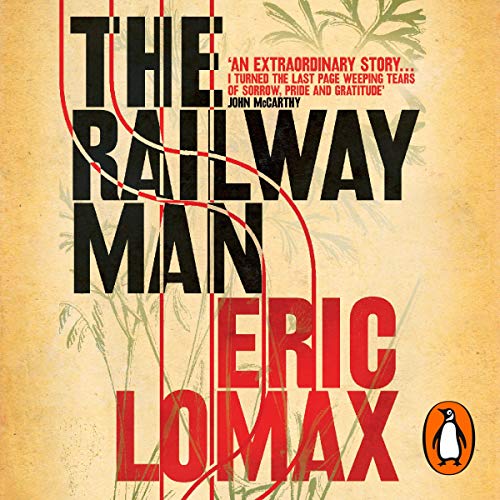 A naive young man, a railway enthusiast and radio buff, was caught up in the fall of the British Empire at Singapore in 1942. He was put to work on the 'Railway of Death' - the Japanese line from Thailand to Burma. Exhaustively and brutally tortured by the Japanese for making a crude radio, Lomax was emotionally ruined by his experiences. Almost 50 years after the war, however, his life was changed by the discovery that his interrogator, the Japanese interpreter, was still alive - their reconciliation is the culmination of this extraordinary story.