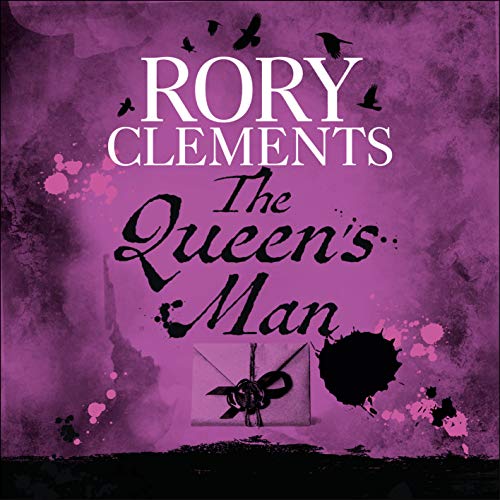 "Does for Elizabeth's reign what C J Sansom does for Henry VIII's." ( Sunday Times)

England is a Judas nest of conspiracyIt is 1582, and the conflict between Protestant and Catholic threatens to tear the country in two. While Queen Elizabeth I holds the reins of power, there are those whose loyalty lies with her imprisoned cousin, Mary Queen of Scots. On his first major mission for Sir Francis Walsingham, the young John Shakespeare is ordered to discover a conspiracy to free the Stuart queen from Sheffield Castle.

All too soon, he realises that the tentacles of the plot reach deep into his native Warwickshire and threaten his own friends and family. His duty lies with Elizabeth - but how far will he go to protect those he loves?