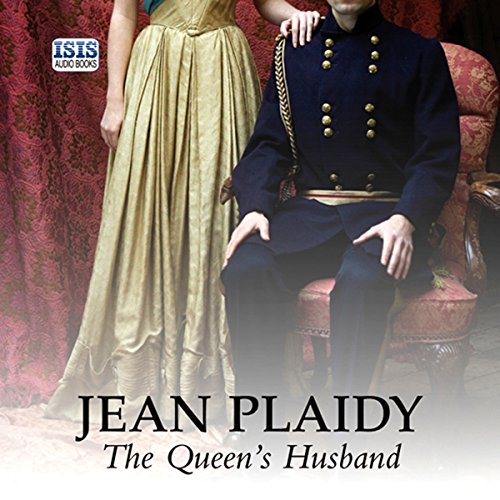 Victoria and Albert have been destined for one another since birth. However, the passive Albert is well aware that marriage to a quick-tempered, demonstrative woman like Victoria could result in unnecessary scenes and stormy court feuds. And he is right. The young queen, as well as having to endure her constant pregnancies, is in perpetual revolt against anyone encroaching on her position – and Albert is doing just that.

Despite attempts on her life and political crises, her family – Albert and their nine children – remains her prime concern. The Victorian age is truly under way – but the real battle takes place behind closed doors. Who really holds the power behind the throne – the queen or her husband?