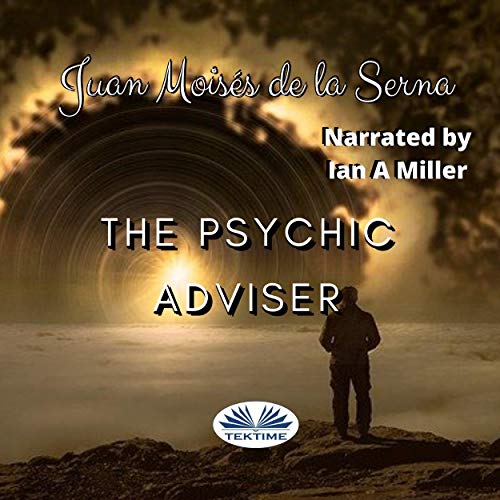 No one could have told me, and if they had, I would not have believed them, that I would be a writer, considering how difficult it was for me to read as a child.

Despite this, circumstances had forced me to this profession, since having as much time as I had now, locked up for life, I wouldn`t have much else to do.

It is true that some prisoners were engaged in exercising in the yard, and besides studying in the library, the weakest of them took training courses, but all of them have something that I do not have, an ideal to fight for and move forward.

With a sentence of a few months or even years, it is easy to think that the preparation will serve them well for something, and that it will be easier to make a living outside this prison, but in my case, with the certainty that I will never step outside again, what`s the point of getting ready?