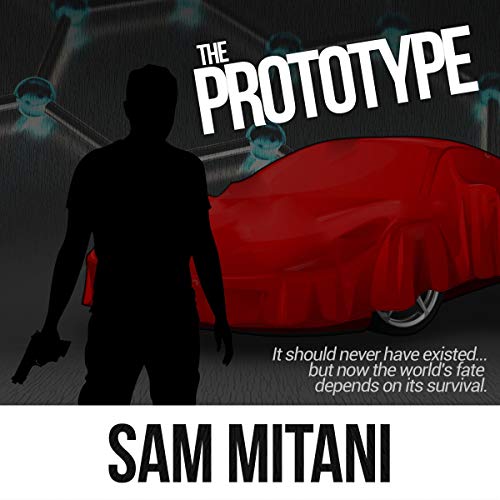 Stockton Clay, an ambitious young automotive journalist, receives a mysterious invitation to the world premiere of a secret prototype supercar. The half-Asian, half-Caucasian Clay, who was adopted as an infant and is desperate to find his own place in the world, sees this invitation as the break for which he had long been waiting.

At the gala event in Southern France, one of his colleagues is killed in a bizarre accident, and Clay is secretly led to CIA agents who tell him that he was the real target in the murder. Clay then discovers he suffers from a rare disease that can only be cured by the blood cells from a direct relative.

Clay's search for his biological father leads him to Japan, where he is caught in the crossfire between the CIA and a mad Russian scientist trying to sway the balance of world power.