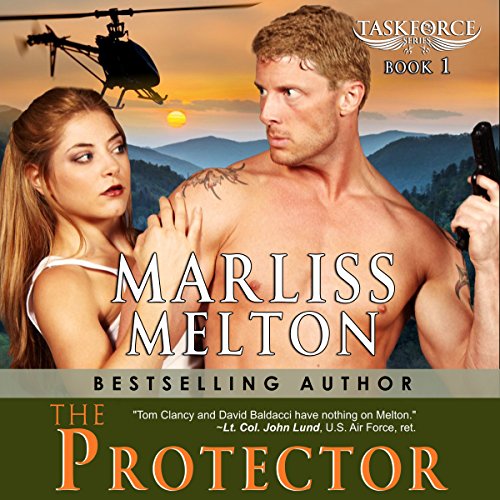 Embracing the solitude of the Blue Ridge Mountains, former Navy SEAL Ike Calhoun thought he'd left the War on Terror far behind, until he's contacted by an old friend. Now Ike's stuck shielding Eryn McClellan from ambitious federal agents and crazed jihadists. Worse, the charming, blue-eyed beauty is shattering his much-needed isolation. As Ike's restraint erodes like a mountain in a mudslide, and the FBI keeps trying to use Eryn as bait, Ike wages a one-man war to protect the woman whose passion and faith fuels him to rise above his past.