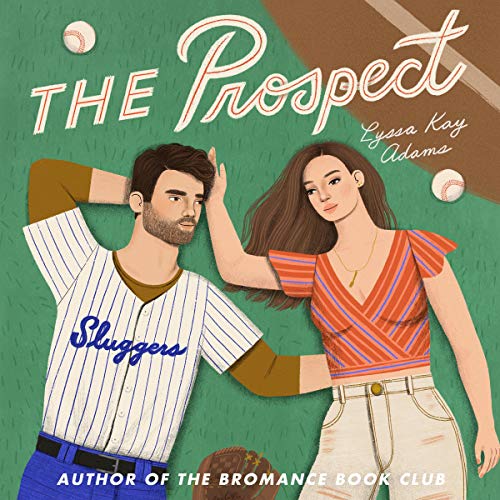 That’s all 21-year-old Bree McTavish has left until she’ll finally have enough money to get out of her seaside hometown where the only thing more famous than the rolling sand dunes dotting the shoreline are the Silver Lake Sluggers. Every June, the nation’s top college baseball players descend on her tiny Michigan town to chase their big-time dreams in front of fans and Major League scouts. And every August, they leave behind a trail of broken hearts and mysterious stains in the bedrooms of the boarding house where Bree works as a cook to hone her skills for culinary school. Bree hates summer. Hates baseball. Hates this tiny town. If only she could hate him.

Jax Tanner knows this is it - one last season of summer ball before his dreams of being a Major League draft pick dry up and scatter in the wind like the dunes of Silver Lake. Once a Top 20 prospect, he’s now a wait-and-see thanks to a shoulder injury. If he doesn’t literally hit a homerun - lots of them - the only baseball in his future might be the community rec team sponsored by his family’s hardware chain. But baseball isn’t Jax’s only unfinished business in Silver Lake. There’s also her. Bree McTavish. The sexy-as-hell girl who cooks for the team has bunted his every attempt at finding her sweet spot again after a hot night on the beach two years ago. He has no idea what scared her off, but he’s not leaving until he finds out. It’s time for a new game plan. And Jax has never met a change-up he couldn’t knock out of the park.

When a grand-slam of a secret is revealed, Bree realizes the only person she can fully trust is Jax. But when new opportunities arise, old fears intrude again. Can she learn to love the game, or will she lose her one hot prospect for true love when the Long Ball Boys pack up and leave with summer’s end?