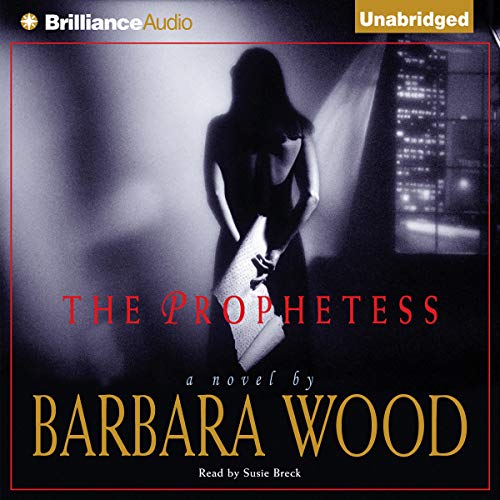 The time is December 1999. Millennial fever holds the world in its grip - stirring ancient and terrible fears that the apocalypse is at hand.

In the Sinai desert, archeologist Catherine Alexander just unearthed a cache of six ancient papyrus scrolls that point to the millennium's most transforming secret. Discovered inside the legendary Well of Miriam, a site named after the ancient prophetess who was the sister of Moses, the scrolls reveal a hidden history of the world and its religions - a series of shattering revelations that governments will do anything to suppress, and that an enigmatic billionaire named Miles Havers will do anything to possess.

But there is more: a seventh scroll that contains a secret of almost unimaginable power. It is a secret that may cost Catherine her life as she dodges government agents, Vatican operatives, and cyberspace perils in her race to translate the scrolls and release their powers to the world.

Aided by two very different and compelling men, Dr. Julius Voss and Father Michael Garibaldi, Catherine finds herself caught up in the adventure of a lifetime and a struggle that she must win.

"Yet another winner by Woods." ( Library Journal)