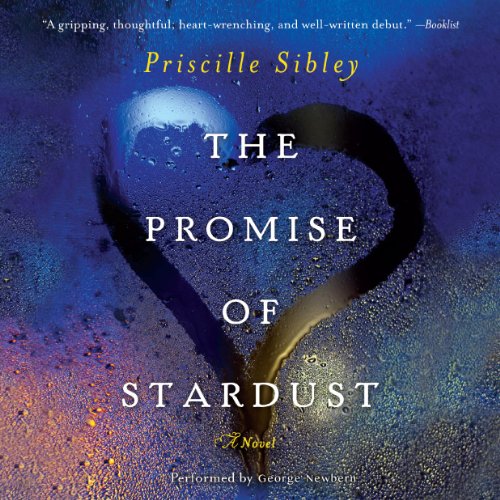 The Promise of Stardust

The Promise of Stardust

Matt Beaulieu was two years old the first time he held Elle McClure in his arms, seventeen when he first kissed her under a sky filled with shooting stars, and thirty-three when they wed. Now in their late thirties, the deeply devoted couple has everything - except the baby they've always wanted.

When a tragic accident leaves Elle brain-dead, Matt is devastated. Though he cannot bear losing her, he knows his wife, a thoughtful and adventurous scientist, feared only one thing - a slow death. Just before Matt agrees to remove Elle from life support, the doctors discover that she is pregnant. Now what was once a clear-cut decision becomes an impossible choice. Matt knows how much this child would have meant to Elle. While there is no certainty her body can sustain the pregnancy, he is sure Elle would want the baby to have a chance. Linney, Matt's mother, believes her son is blind with denial. She loves Elle, too, and insists that Elle would never want to be kept alive by artificial means, no matter what the situation.

Divided by the love they share, driven by principle, Matt and Linney fight for what each believes is right, and the result is a disagreement that escalates into a controversial legal battle, ultimately going beyond one family and one single life.

Told with sensitivity and compassion, The Promise of Stardust is an emotionally resonant and thought-provoking tale that raises profound questions about life and death, faith and medicine - and illuminates, with beauty and grace, the power of love to wound...and to heal.