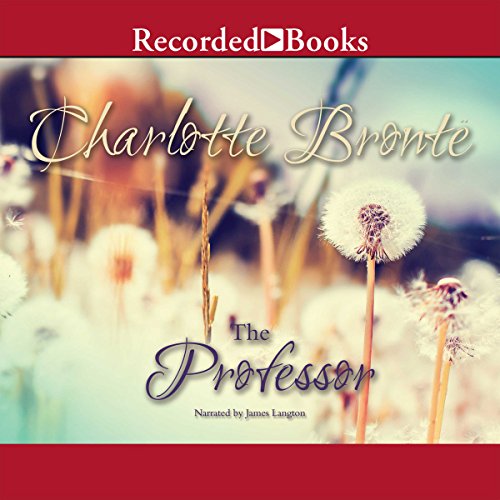 The Professor was the first novel that Charlotte Bronte completed. Rejected by the publisher who took on the work of her sisters in 1846 - Anne's Agnes Grey and Emily's Wuthering Heights - it remained unpublished until 1857, two years after Charlotte Bronte's death. Like Villette (1853), The Professor is based on her experiences as a language student in Brussels in 1842. Told from the point of view of William Crimsworth, the only male narrator that she used, the work formulated a new aesthetic that questioned many of the presuppositions of Victorian society. Bronte's hero escapes from a humiliating clerkship in a Yorkshire mill to find work as a teacher in Belgium, where he falls in love with an impoverished student-teacher, who is perhaps the author's most realistic feminist heroine. The Professor endures today as both a harbinger of Bronte's later novels and a compelling listen in its own right.