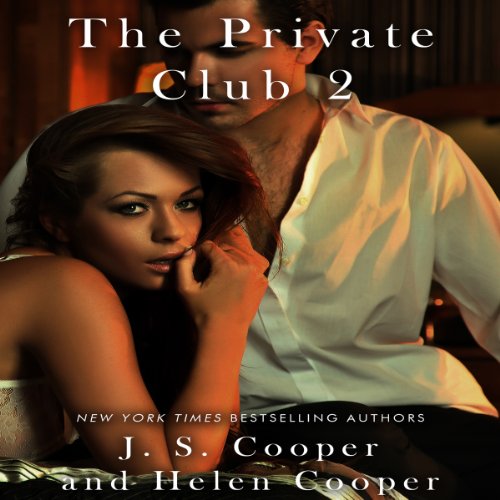 Meg had no idea what she was getting herself into when she accepted a job at the Private Club. She also hadn't planned on meeting a man like Greyson Twining. A man whose handsome devilish looks made her forget her principles and her mind.

When Meg realizes that there is a lot more going on at the Private Club than she had ever imagined, she decides to stick around to try and figure out exactly what's going on. Only she never imagined that the truth could be so deadly and worrying.

Eventually, Meg finds herself stuck between her attraction to Greyson and the stark facts telling her that Greyson is a bad man. A very bad man. Meg has to decide what to believe, her heart or her brain, before it's too late.

The Private Club is intended for listeners 18 and over due to mature situations and language.