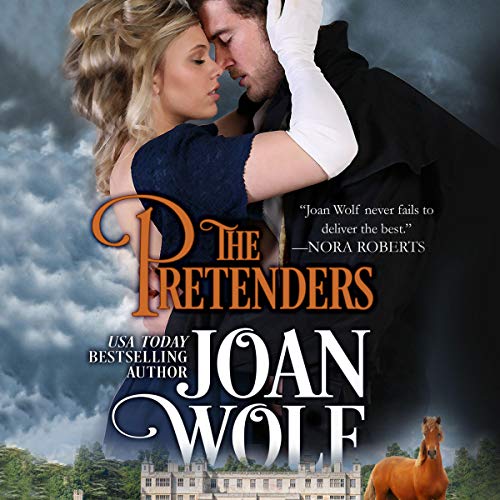 Deborah Woodly agreed to a pretend engagement with Reeve, Earl of Cambridge, because his straitlaced uncle wouldn’t let him touch his inheritance before his 26th birthday. Not unless he contracted a marriage, which would presumably “settle” him.

Deb and Reeve promised not to fall in love, or marry, but to ultimately declare they wouldn’t suit. Broken promises, but also someone was trying to kill Deb.