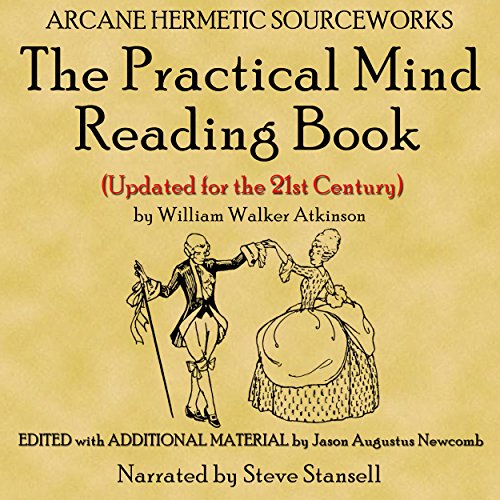 While William Walker Atkinson was best known as one of the leading thinkers in the New Thought movement in the early 20th century, he also authored numerous esoteric books under his own name and under various pseudonyms including Yogi Ramacharaka and Theron Q. Dumont. This book is a detailed exploration of contact mind reading, which was a highly popular diversion in the early 20th century.

This book contains practical instructions for conducting experiments and demonstrations, including various parlour skits which could be used to create an evening's entertainment. Nonetheless, Atkinson treats the subject seriously, and does not consider it a mere spectacle. Rather, he sees it as a gateway to deeper mysteries of the mind, to which he alludes. Editor Jason Augustus Newcomb has clarified many of the instructions for modern listeners, as well as added additional material from his own practical experiences with this subject.