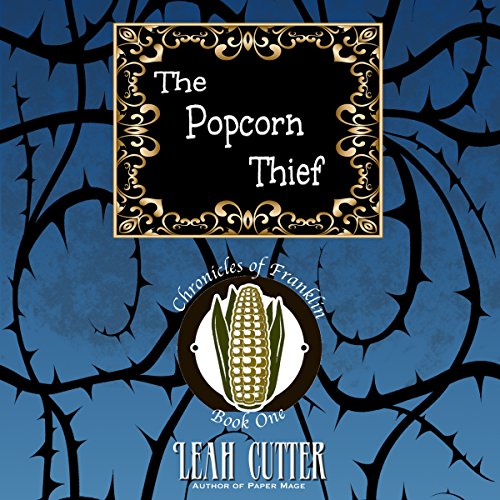 Franklin helps them move from this world to the next. Sometimes that means giving a ghost a ride so they can confront their killer. Other times, it means listening to the wind in his fields and the trucks blowing down the interstate and hearing the songs a ghost needs to sing.

Generally, Franklin happily does whatever a ghost needs. It's his duty.

Then Gloria shows up. She wants Franklin to steal the crop of his rival, Karl - they compete every year at the Kentucky State Fair for the blue ribbon prize for who grows the best popping corn.

Franklin's no thief. His mama taught him better.

But something else is out there, hiding in the fields. Something much worse than a ghost.

A creature that's not interested in stealing crops, but in taking people's lives and powers.

A thing that Franklin and his family must stop.