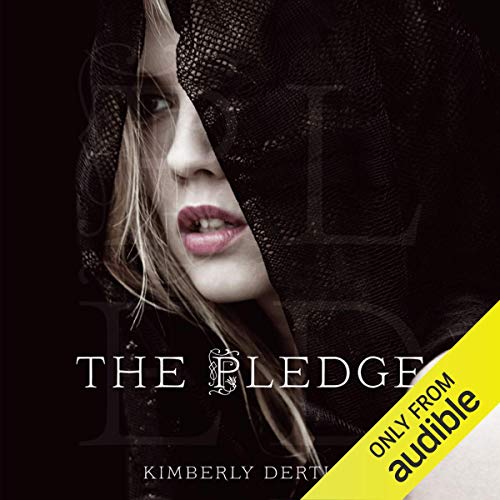 In the violent country of Ludania, the language you speak determines what class you are, and there are harsh punishments if you forget your place - looking a member of a higher class in the eye can result in immediate execution.

Seventeen-year-old Charlaina (Charlie for short) can understand all languages, a dangerous ability she's been hiding her whole life. Her only place of release is the drug-filled underground club scene, where people go to shake off the oppressive rules of the world they live in. There, she meets a beautiful and mysterious boy who speaks a language she's never heard, and her secret is almost exposed. Through a series of violent upheavals, it becomes clear that Charlie herself is the key to forcing out the oppressive power structure of her kingdom.