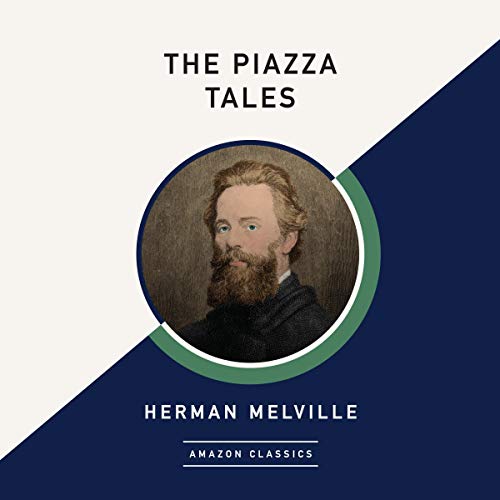 With disparate settings such as a Massachusetts farmhouse and the strange volcanic clime of the Enchanted Isles, this six-story anthology features some of Herman Melville’s most exceptional works. Included here is “Bartleby,” the dark tale of a Wall Street clerk who possesses a confounding and disarmingly passive insubordination; and “Benito Cereno,” in which the captain of a whaler boards a tattered Spanish slave ship in South America only to be drawn into an intricately plotted mutiny.

Exposing the catastrophes of ambition, deception, and alienation, The Piazza Tales is a wide-ranging display of the author’s storytelling genius and dazzling mastery of styles.

AmazonClassics brings you timeless works from the masters of storytelling. Ideal for anyone who wants to read a great work for the first time or rediscover an old favorite, these new editions open the door to literature’s most unforgettable characters and beloved worlds.