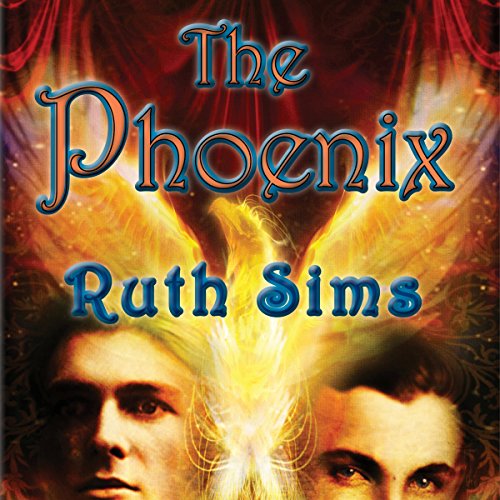 This is a compelling Victorian saga of two men whose love for each other transcends time and distance and the society that considers it an abomination. Set in the last 20 years of the 19th century, The Phoenix is a multi-layered historical novel that illuminates poverty and child abuse, theatre history in America and England, betrayal, a crisis of conscience, violence, and vengeance, and the treatment of insanity at a time when such treatment was in its infant stage. Most of all it is a tale of love on many levels, from carnal to devoted friendship to sacrifice.