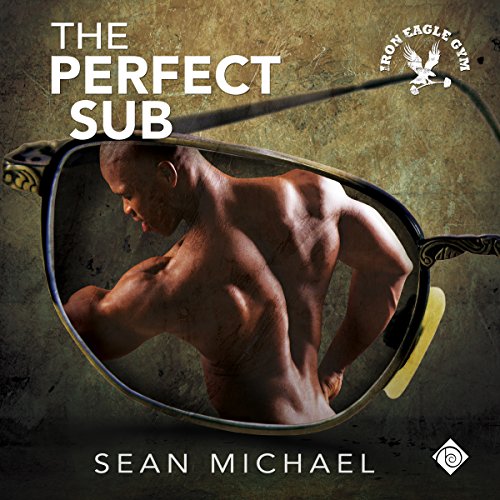 Sequel to The New Boy.

While new couple Tide and Lance spend time deepening their relationship and further introducing Lance to the joys and vagaries of being a sub, established couple Tyrone and Bran discover that they still have a thing or two to learn as well.

A new job finds Bran run off his feet, and a visit to the eye doctor leads to the discovery of a brain tumor. Bran is terrified. He strives to be the perfect sub for his beautiful master and sees the tumor as a personal failing as he tries to handle every last phone call, email, and text that comes in, no matter how early or late. When Tyrone finally finds out about the tumor Bran's been keeping a secret, he realizes he's been taking his sub for granted, and he works to rediscover his boy and their relationship. Of course, that's easier said than done given that Bran's job is taking up all his time and he would rather pretend the tumor just doesn't exist than actually deal with it.

It's going to take all of Tyrone's prowess as a master to help guide Bran through these troubled waters.