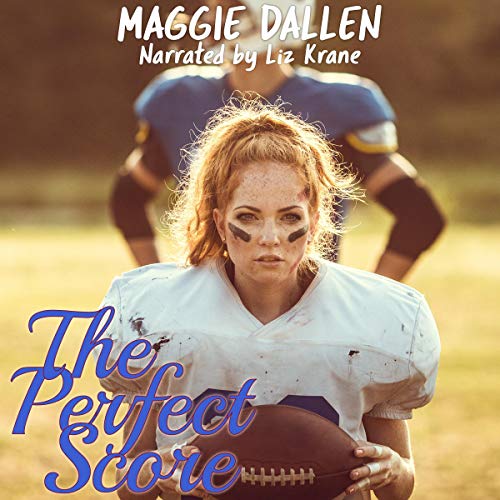 Being a human cupid isn't all it's cracked up to be. Especially now, when it's her heart on the line.

Ox might be the living definition of the strong and silent type, but Maddie knows for a fact that underneath that big, bad scowl lies an equally big heart. He deserves to love and be loved, and she's just the girl to help him.

After all, she's basically a human love detector. She's seen all of her friends' true loves coming from a mile away. But Maddie has a secret - one that will ruin her reputation as the fun, carefree flirt that everybody knows and love. This cupid already lost her heart, and she's not sure she trusts herself to risk it again. Not even for a quiet giant with a heart of gold.

Ox never asked for Maddie's help, and he definitely doesn't want it. He keeps his distance for a reason. Or, at least, he did...until Maddie came along. The little pixie with the brilliant smile wouldn't take no for an answer when it came to being his friend, and now, it seems she's just as determined to find him a girlfriend.

But how would he tell her that he doesn't want just any girl and that he only wants her?