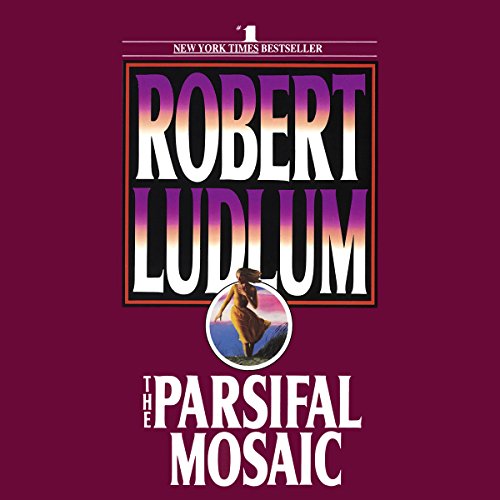 Michael Havelock's world died on a moonlit beach on the Costa Brava. He watched as his partner and lover, Jenna Karats, double agent, was efficiently gunned down by his own agency. There was nothing left for him but to quit the game, get out.

Until, in one frantic moment on a crowded railroad platform in Rome, Havelock saw his Jenna alive. From then on, he was marked for death by both U.S. and Russian assassins, racing around the globe after his beautiful betrayer, trapped in a massive mosaic of treachery created by a top-level mole with the world in his fist.