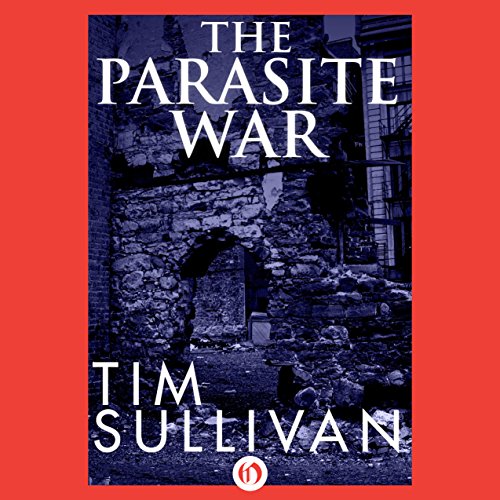 A combat veteran leads a ragtag group of survivors in an all-out war against invading aliens! The world's cities have been destroyed by a ghastly holocaust from space. The few remaining souls eke out an existence in the ruins, ransacking skyscrapers for food and living in the city's sewers like vermin. Alex Ward, a man who has lost everything, and a beautiful woman named Jo unite the survivors to battle the slithering menace of the Colloids, parasites whose seed has drifted through space for millions of years in search of the perfect world for their depredations - Earth.

When Alex and Jo discover the Colloids' ultimate biological purpose, the motley band of guerrillas is put to the test in a monstrous battle for the future of mankind.