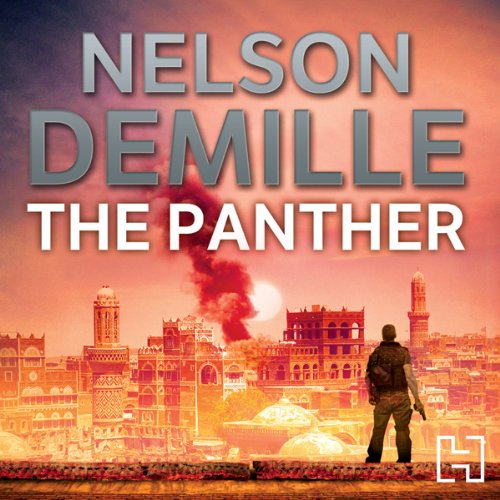 It's one of the most dangerous and volatile countries in the world: Yemen. A Middle Eastern hotbed of corruption and insurgency and the perfect training ground for Islamic terrorists. When FBI agents John Corey and Kate Mayfield are assigned to overseas posts in Sana'a, Yemen's capital city, they are tasked with hunting down a high-ranking Al Qaeda operative. This man, known as The Panther, is wanted for terrorist acts and multiple murders and the US government is determined to bring him down, no matter the cost. As latecomers to a deadly game, John and Kate don't know the rules, the players or the score. What they do know is that there is more to their assignment than meets the eye - and that the hunters are about to become the hunted. In an action-packed and terrifying race to take down one of the most ruthless men alive, Nelson DeMille reunites readers with his charismatic hero John Corey.

"DeMille's strengths are legend. His characters are rounded and appealing... His writing is fluid and accessible and his plots are tremendous." ( The Sun)
"Corey: a wise-ass with a splendid line in sarcasm, even in the most violent of circumstances." ( The Times)
"Written with a neat wry humour, it's full-on and fast-paced." ( Daily Mail)

same kind of story as the other Corey books. quite entertaining. I use it to fall asleep ;-)