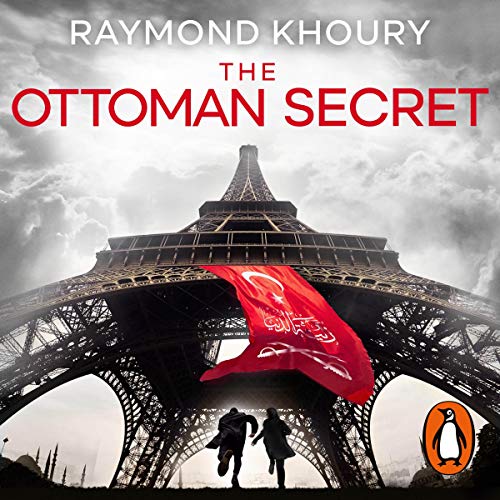 Penguin presents the audiobook edition of The Ottoman Secret by Raymond Khoury, read by Raphael Corkhill.

Kamal Agha is a patriot. A Special Investigator for the secret police, Kamal is part of the battle against increasing political turmoil throughout the continent. But the Caliphate's iron fist spares no one, and Kamal's own family has attracted the regime's ever-watchful eye.

Into his troubled life comes a mysterious stranger, Ayman Rasheed, found near the banks of the River Seine, naked and covered in tattoos. Tattoos which hint at an enormous secret - one which has changed the history of the world beyond recognition.