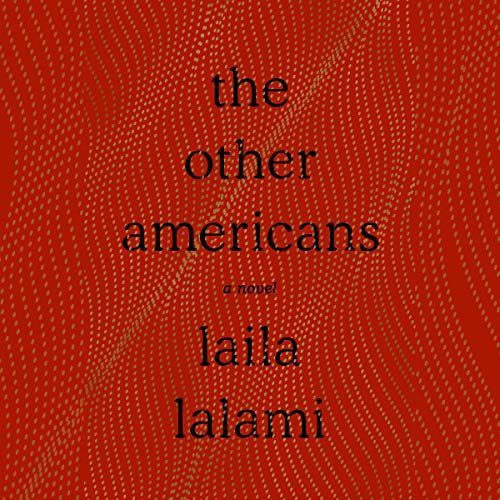 Finalist for the National Book Award in Fiction

Finalist for the Kirkus Prize in Fiction

Winner of the Arab American Book Award in Fiction

From the Pulitzer Prize finalist and author of The Moor’s Account, here is a timely and powerful novel about the suspicious death of a Moroccan immigrant - at once a family saga, a murder mystery, and a love story, informed by the treacherous fault lines of American culture.

Late one spring night, Driss Guerraoui, a Moroccan immigrant living in California, is walking across a darkened intersection when he is killed by a speeding car. The repercussions of his death bring together a diverse cast of characters: Guerraoui’s daughter, Nora, a jazz composer who returns to the small town in the Mojave she thought she'd left for good; his widow, Maryam, who still pines after her life in the old country; Efraín, an undocumented witness whose fear of deportation prevents him from coming forward; Jeremy, an old friend of Nora's and an Iraq War veteran; Coleman, a detective who is slowly discovering her son's secrets; Anderson, a neighbor trying to reconnect with his family; and the murdered man himself.

As the characters - deeply divided by race, religion, and class - tell their stories, connections among them emerge, even as Driss’ family confronts its secrets, a town faces its hypocrisies, and love, messy and unpredictable, is born.

"Powerful.... In a narrative that succeeds as mystery and love story, family and character study, Lalami captures the complex ways humans can be strangers not just outside their 'tribes' but within them, as well as to themselves." (Publishers Weekly)

“Lalami impressively conducts this chorus of flawed yet graceful human beings to mellifluous effect.... An eloquent reminder that frame of reference is everything when defining the 'other.'” (Booklist)

"Lalami is in thrilling command of her narrative gifts, reminding readers why The Moor's Account was a Pulitzer finalist.... Nuanced characters drive this novel.... Lalami expertly mines an American penchant for rendering the 'other.'" (Kirkus Reviews)