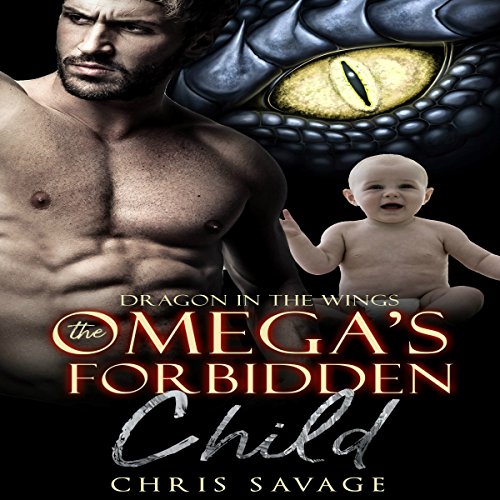 Jacoby never trusted an oracle. They’re sneaky wenches, always speaking in riddles. So when a dragon king’s wise oracle prophesized that he was going to save the land, he wanted to laugh at them. How exactly would a half-breed with no dragon form accomplish this task?

As fate would have it, he’d cross paths with a prince. His life would never be the same.

Prince Azar wanted a break from the castle and its oppressive atmosphere, so he joined the Royal Guard. So when he meets Jacoby, he’s faced with a difficult decision.

A dragon determines his mate on sight. To Azar, it always seemed an unreliable system. What if your soulmate was elsewhere, and you never met.

What if your mate is a male, and an omega to boot?