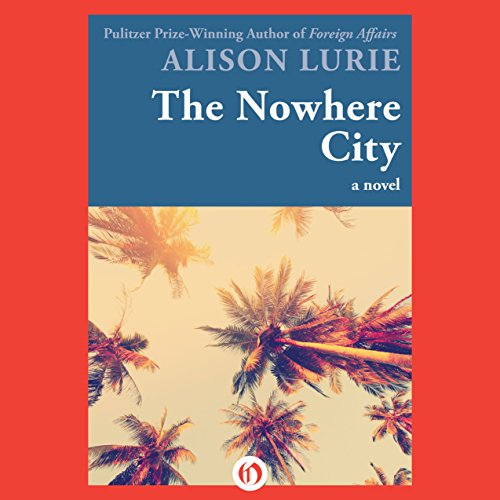 A young couple from New England's Ivy League plunges into a culture clash during a year in Los Angeles.

When his mentor at Harvard University suddenly leaves for Washington, Paul Cattleman finds himself adrift in the wilds of academia. He's lost his fellowship position for the fall semester, can find work only in what he considers to be intellectual cesspits--schools that would brand the young history professor as forever unsuitable for the Ivy League--and is one thesis short of a PhD. Rather than doom his career, he takes a temporary job in Los Angeles, a city whose superficial charms signal an adventure. He is ready to make the best of his year out west. The only thing holding him back is his wife.

Katherine is a New Englander through and through, and as soon as she steps into the LA smog, she knows this transition will be a struggle. What Paul sees as fun she considers vulgar. But while Los Angeles may be a cultural wasteland, this East Coast girl will find that West Coast pleasures can be quite a lot of fun.