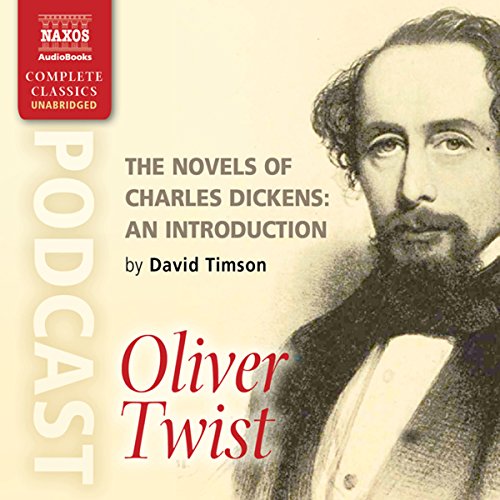 Oliver Twist, Dickens' second novel, is a thrilling study of childhood innocence thrust into the darkly comic world of Fagin, his apprentice, the Artful Dodger, and their gang of child thieves. Who will help the orphaned Oliver to escape from their clutches and discover his true history?

The original story is even more powerful and compelling than the musical, which has popularized it. Anton Lesser reads with all his intensity and comic versatility.