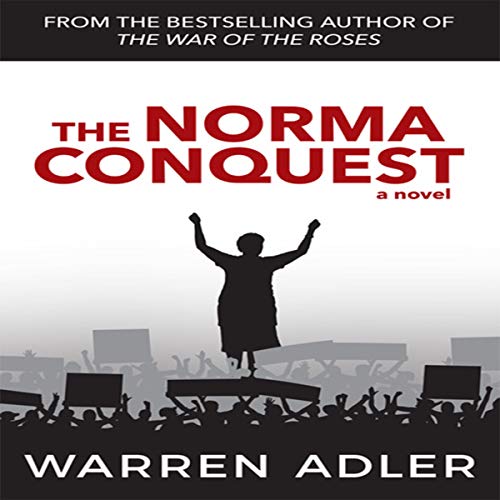 Thirty-five-year-old Jenny and her 62-year-old mother Norma have always seen the world differently. Estranged for years, everything changes when Jenny learns of Norma’s dire state and rushes to New York City to make a startling discovery: her mother is sick and homeless. Living in a women’s shelter slated to be shut down by developer Albert “Doc” Brenner, Norma is leading the charge in stopping him. When Jenny learns that Norma is dying of cancer, she gives her mother something that she’s always wanted. Will it be enough? Can mother and daughter put their differences aside before time runs out?