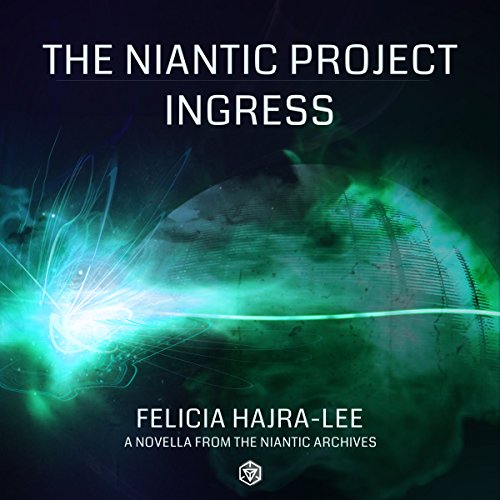 When she first agreed to lead the research team of the Niantic Project, Dr. Devra Bogdanovich knew she was headed into the unknown. What she never could have imagined is where her dangerous, and potentially world-changing, exploration of Exotic Matter would lead her.

After the chaos of the evening known as Epiphany Night explodes into murder and betrayal, the NIA seeks other ways to continue the ongoing research while Devra finds herself on the run and ensnared in a game of cat and mouse with the most powerful thinking machine ever created, a detection algorithm known as ADA. As ADA follows her digital trail, Devra is also pursued by both a relentless assassin and a rogue NIA agent.

Now determined to restart her quest for understanding this transdimensional building block known as Exotic Matter, Devra recruits a team of her own to stop Niantic and uncover the ultimate truth of XM. Is it the key to unlocking an enlightened future? Or is it a tool for the ultimate enslavement of mankind?