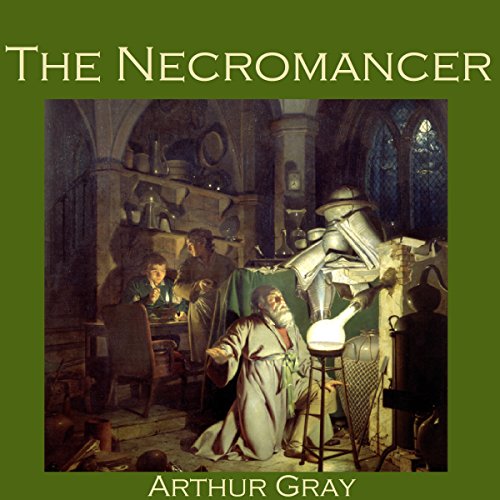 Arthur Gray (1852-1940) wrote under the pseudonym Ingulphus for several years, and it was only in 1919, when his stories were collected as Tedious Brief Tales of Granta and Gramarye under Gray's own name, that the identity of the author was discovered.

The Necromancer is a strange tale set in Jesus College Cambridge in the time of Cromwell. A strange, reclusive fellow who specialises in mathematics and astronomy is suspected of necromancy and black magic. A series of deaths in the college from accidents and illnesses are feared to be a result of his conjuring. And then a strange cat is seen leaving his room at night and returning only hours later. What can the strange necromancer be up to?