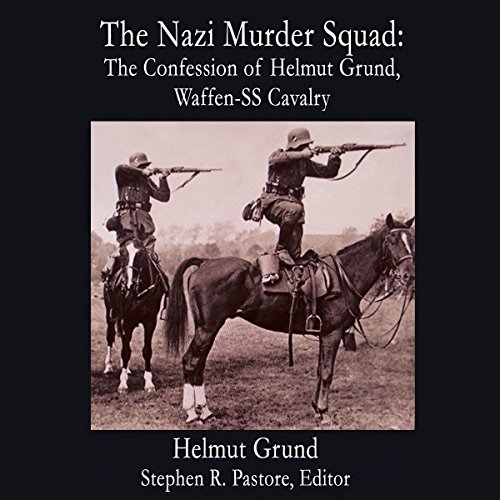 The confession of Helmut Grund explores one of the second World War's most notorious men. Grund had trained his men well, and his new methods had held Deutschland's casualties down to 15 dead and 35 wounded, compared to much higher losses in the other units of the V-Truppe operating in Poland.

In the eyes of Hitler and high-ranking members of the SS, the V-Truppe had proven itself in the field. Despite army resistance, an SS police division was formed in late September.

On October 10, SS Gruppenführer (Lt. Gen.) Hausser began forming the motorized Verfügungstruppe Division (V Division), which would later be renamed Das Reich. Three regiments - Germania, Der Führer, and Grunds Deutschland - made up the division. This is his story.