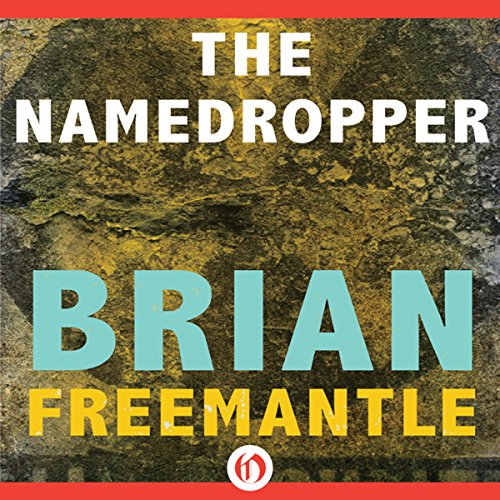 Harvey Jordan is no ordinary thief. A few years ago, an identity-theft scheme left him destitute, his fortune stolen and his wife gone with it. After two years in the gutter, Harvey learned who ruined him and returned the favor, stealing back his money by taking over the crook’s identity. He didn’t recover his wife, but he did find a new career.

Now he travels the world among the fabulously wealthy, cozying up to them before he empties their bank accounts. Anonymity is his greatest asset, so when a casual seduction leaves him embroiled in a sensational divorce case, Harvey plans to escape by orchestrating the greatest swindle of his life, stealing the identity of the man whose wife Jordan seduced. As the reasons for his crime become more and more personal, and a love affair shatters his hard-boiled façade, this man without a name finds himself trapped in a con he cannot escape.