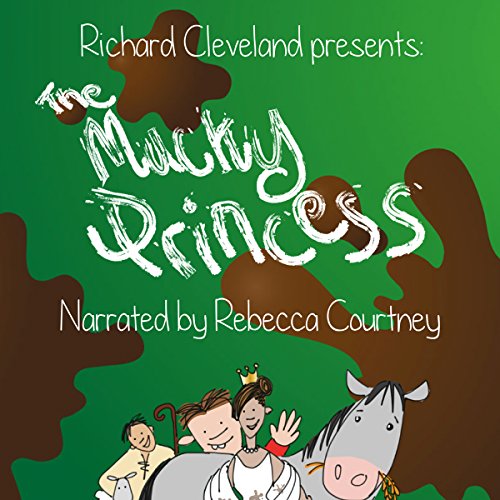 The Mucky Princess is the first in a series of children's books written as if a fairy story, but in a modern style. The stories are entertaining and humorous, touching on moral issues such as kindness, courage, and tolerance, but are in no way preachy or teachy.

The Princess lives in a beautiful palace and has everything she could possibly need. But the palace is rather boring, and she seeks mischief and adventure by hiding from the servants and getting as mucky as possible. One day she falls through a small door in the palace wall, meets a shepherd boy, and her adventures really begin!