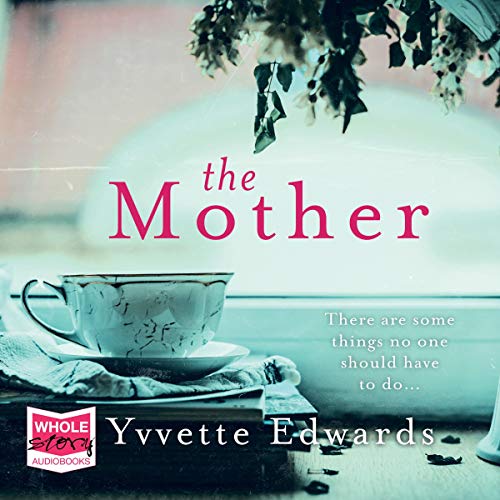 Today, Marcia is heading to the Old Bailey. She's going there to do something no mother should ever have to do: to attend the trial of the boy accused of her son's murder. She's not meant to be that woman; Ryan, her son, wasn't that kind of boy. But Tyson Manley is that kind of a boy, and, as his trial unfolds, it becomes clear that it's his girlfriend Sweetie who has the answers Marcia so badly needs and who can - perhaps - offer Marcia some kind of hope for the future. But Sweetie is as scared of Tyson as Ryan should have been, and, as Marcia's learned the hard way, nothing's certain. Not anymore.

"A compelling novel that gets into the head of a mother attending the trial of the boy accused of murdering her son. Her story gathers momentum and tension until the final verdict." (Woman and Home)