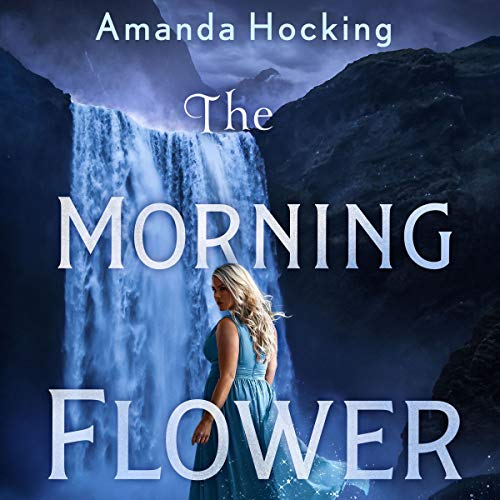 New York Times best-selling author Amanda Hocking returns to the magical world of the Trylle with The Morning Flower, the second audiobook in the Omte Origins arc.

Welcome back to the kingdom of the Omte - a forest realm where secrets and danger, human nature and ancient mythology collide.

Where truth is stranger than fiction.

Searching for answers to her own shrouded origins, Ulla Tulin’s journey of exploration takes a sudden turn when Eliana is kidnapped. Turning toward the Omte capital instead of the institute where she hoped to learn the truth about her identity, Ulla must put Eliana’s welfare before her own - a sacrifice that will present all new dangers to them both.

When history is still unwritten.

Ulla never expected that once she arrived she’d discover the identity of a Skojare man who crossed paths with her mother - a man who could very well be her father. Given the man’s connections to the Älvolk, a secret society tasked with protecting the location of the First City, Ulla is soon dispatched to Sweden to find him.One woman will dare to go wherever fate will take her....Now Ulla, along with her maybe boyfriend Pan, finds herself on a desperate race against time to locate her kin - who could very well pose a danger to her kingdom. Nobody and nothing is as it seems as she penetrates the dark heart of the Älvolk…all the way to the secret Lost Bridge to the First City, where an unknown future awaits for Ulla and her kind.