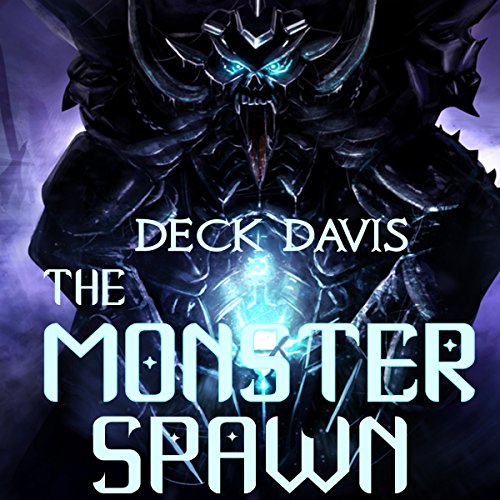 Nathan Attis wakes up with no idea where he is, how he got there, or why his memories of the last few days are gone. He's more than a little perturbed to discover that he is dead, but it's not the end of the world.

Due to his being in the army, he gets a second chance at existence in a fantasy VR game called Adonis Rebirth. There, Nathan will get to live another life, one filled with heroic quests and epic adventures. A land packed with legend and glory, where anyone can be a hero.

But there's a problem with his transition into the game. His consciousness isn't loaded into a player character, but instead is transplanted into a beast who lives in the bowels of a mountain. Even worse, he finds out he is the end monster in a new limited-edition quest, where the first to complete it wins a unique prize.

Soon, hero players are going to come to kill him. He needs to find a way to survive the hero onslaught, all the while trying to discover how to reverse what happened to him. He needs allies, but it's hard to make them when you look like Nosferatu's ugly brother.

Nathan will have to master his skills and learn how to play as the monster - his second life depends on it.